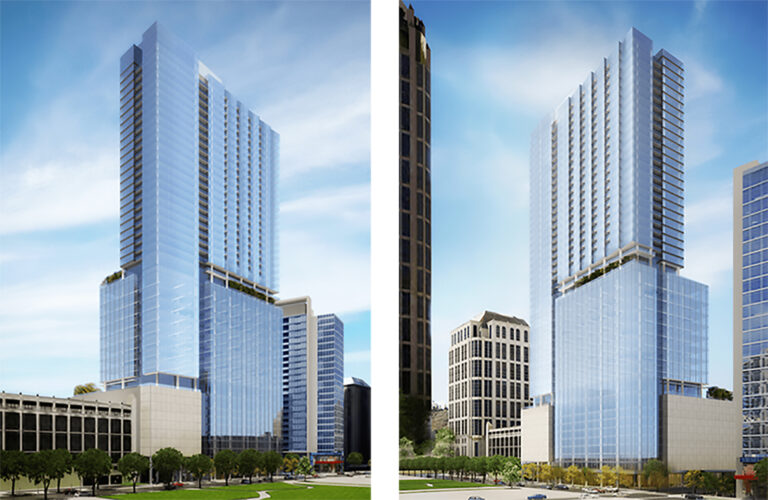 A Texas-based real estate developer has paid $19 million and secured a construction loan for a Midtown high-rise apartment site.

Hanover will begin developing the tower soon, sources close to the project say.

At a glance: The 31-story project will have 421 units and 13,000-square-feet of ground-floor retail. The units will average 1,000 square feet. Rental rates could not be obtained.

The basics: The Hanover tower will rise at 1230 West Peachtree Street near the Arts Center MARTA station and the High Museum. Pope & Land appears to have made a profit on the sale. In 2006, it bought the site for $8.5 million from The Boys and Girls Clubs of America. Rich Arroll of Major & Arroll brokered the transaction. Solomon Cordwell Buenz is the architect, Atlanta Business Chronicle reported.