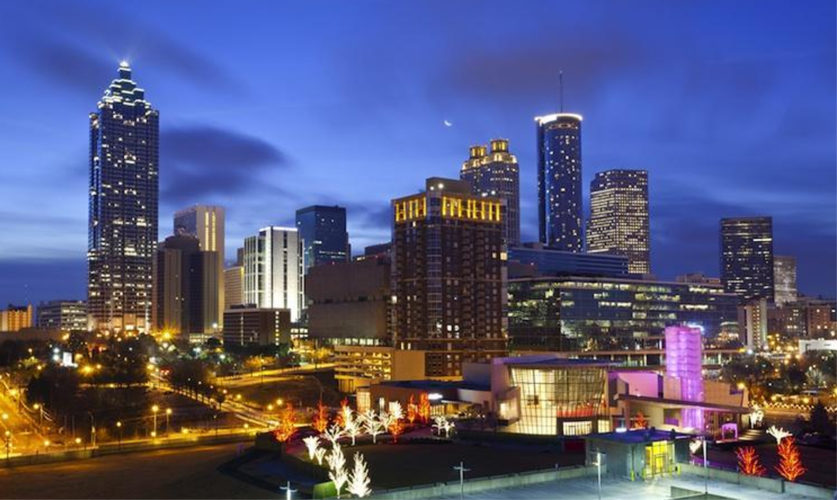 Adventus paid about $160 a foot, or close to $50 million, for Barrett Lakes Center, according to people familiar with the transaction. The official sales price was not disclosed. The property was 98 percent leased at the time of the sale.

Town Center is a remarkably stable micro office market in the Atlanta suburbs, with a class A vacancy rate of less than 1 percent. Barrett Lakes Center is the latest in a series of recent sales in the area, including Town Park Commons, Town Park Ravine and Barrett Summit. The sales total more than $180 million.

Atlanta will also remain a target for Adventus as it makes additional investments in the market, Johnston said metro

Adventus is retaining Pope & Land for the leasing and management of the three office buildings.