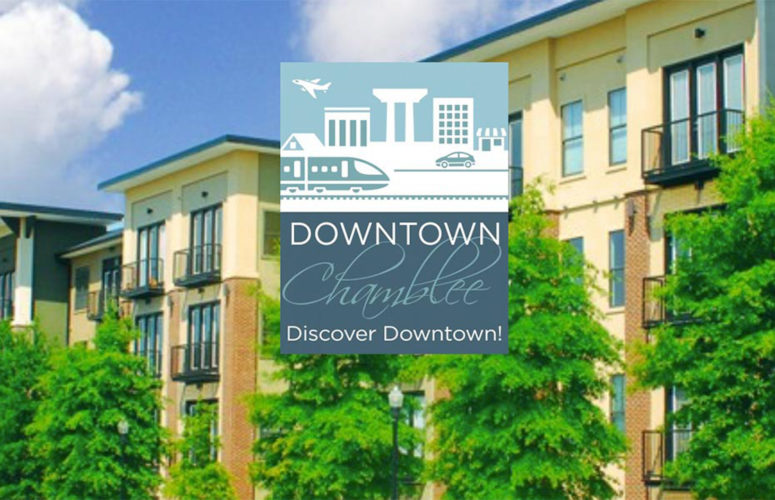 At the end of 2016 the Chamblee Downtown Development Authority (“DDA”) determined that the best way to proceed with the Town Center would be to issue a request for qualifications (“RFQ”) to prequalified developers. Prequalification criteria were developed by city staff, and fifteen developers were identified as qualified and desirable to include in the RFQ. The RFQ was issued in January 2017, and initial responses were received by March 8, 2017.

The DDA Board held its regularly scheduled monthly meeting on April 25, 2017. The scoring of the Selection Committee was presented, and each member of the Selection Committee who was present was given an opportunity to present their opinion on the RFQ scores. John Mesa was absent, but he had texted me his thoughts prior to the meeting, and I conveyed those thoughts to the DDA Board. The video of the meeting is here: https://www.youtube.com/watch?v=NJbtXWsy07w&t=16s .

After discussion, Pope & Land was selected by majority vote as the developer with whom the DDA would begin negotiating on a contract to develop the Town Center. This negotiation process may take 2-3 months. During this period, the DDA will begin to create a vision for the city, and discuss how long-term financing for this project can be arranged. This is a complex process, and these issues will be vetted, but not determined conclusively during this period. The DDA, its advisors, and Pope & Land hope to develop a “game plan” for the next few months.

As this project develops, the DDA will keep the public informed. The DDA welcomes public input, and hopes to see our neighbors at our next board meeting, which is May 23, 2017. Citizens and stakeholders will have an opportunity to participate in the creation of a Master Plan as part of this process.